Houses have been constructed for 14 homeless families affected by the Easter Sunday terror attack at a cost of Rs. 45.3 million. This housing project has been constructed on Davidwatta land in Gampaha, Katana and it is equipped with drinking water, electricity, roads and other infrastructure facilities.
The National Housing Development Authority (NHDA) under the supervision of His Excellency the President Gotabhaya Rajapaksa and His Excellency the Prime Minister Mahinda Rajapaksa on the recommendation of His Eminence Malcolm Cardinal Ranjith, Archbishop of Colombo.
In addition, the National Housing Development Authority (NHDA) is implementing housing assistance programs worth over Rs. 45 million with the intervention of Minister Indika Anuruddha for the families affected by the terrorist attack on Easter Sunday. 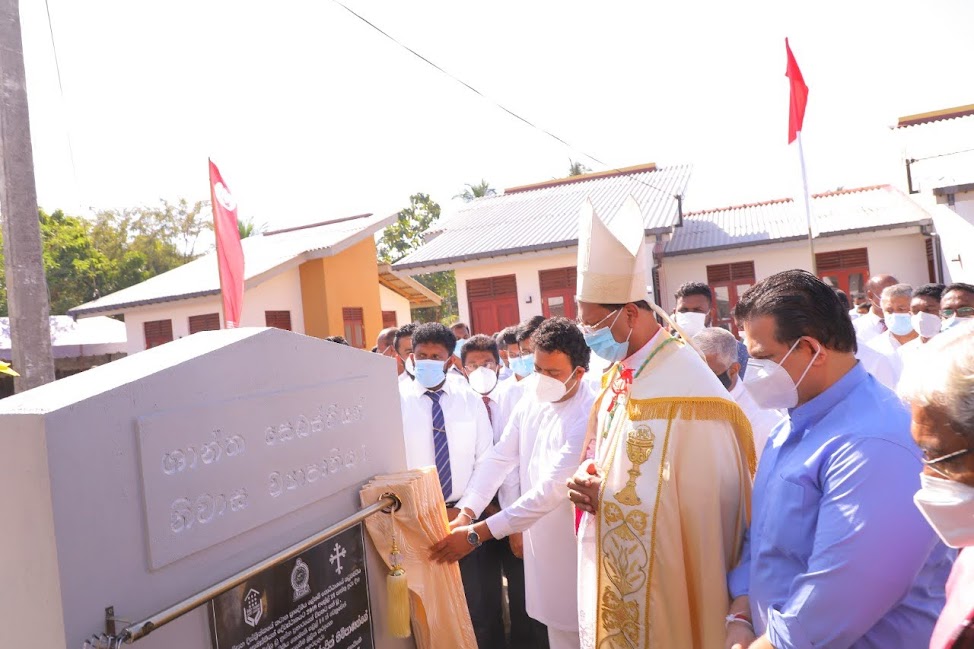 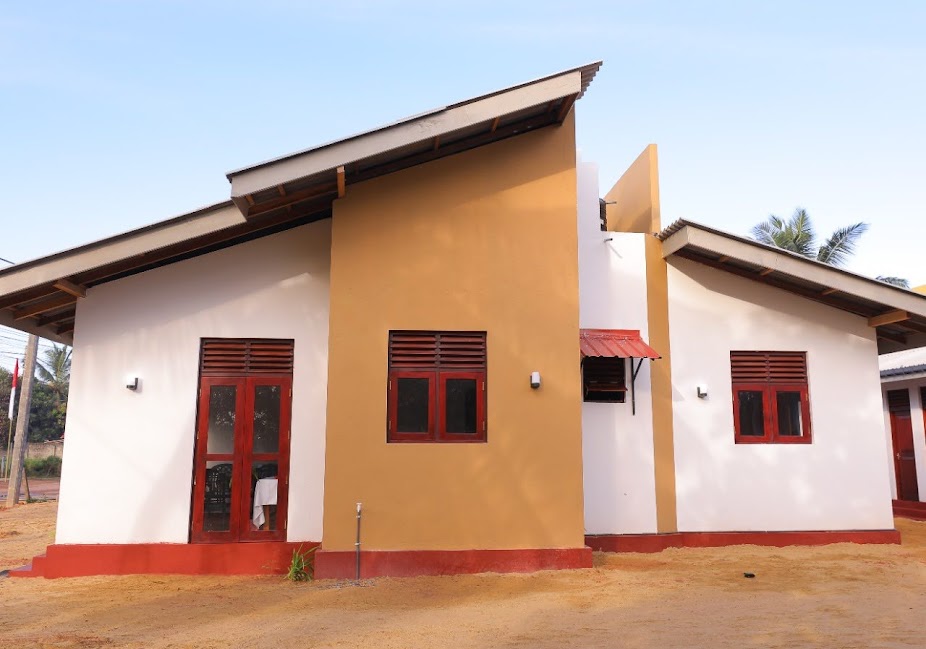 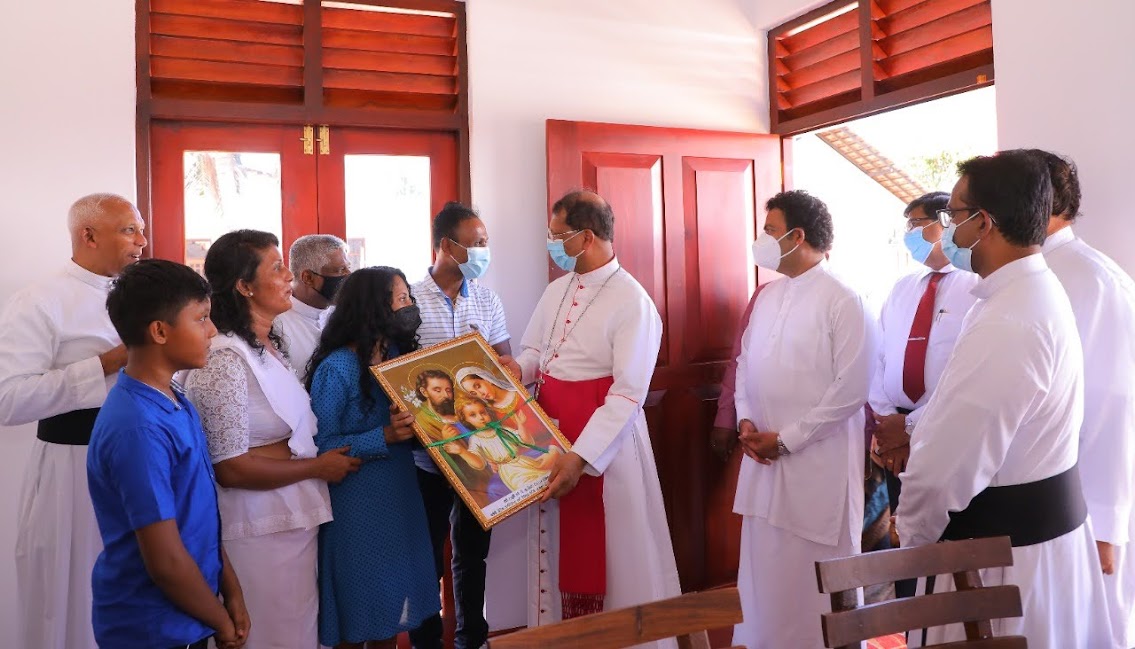 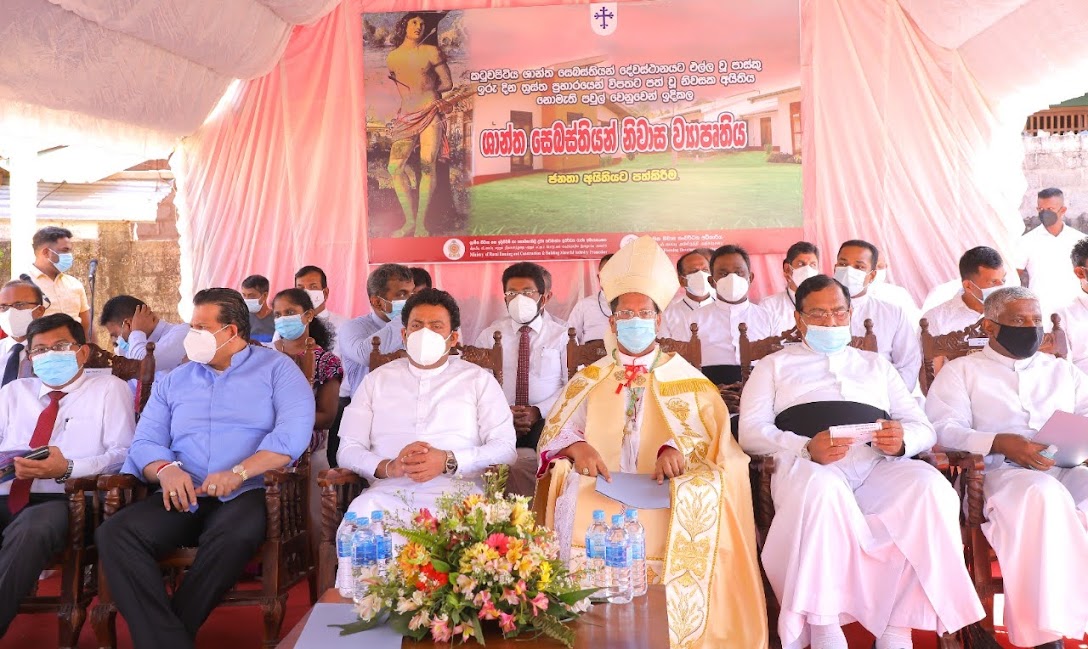 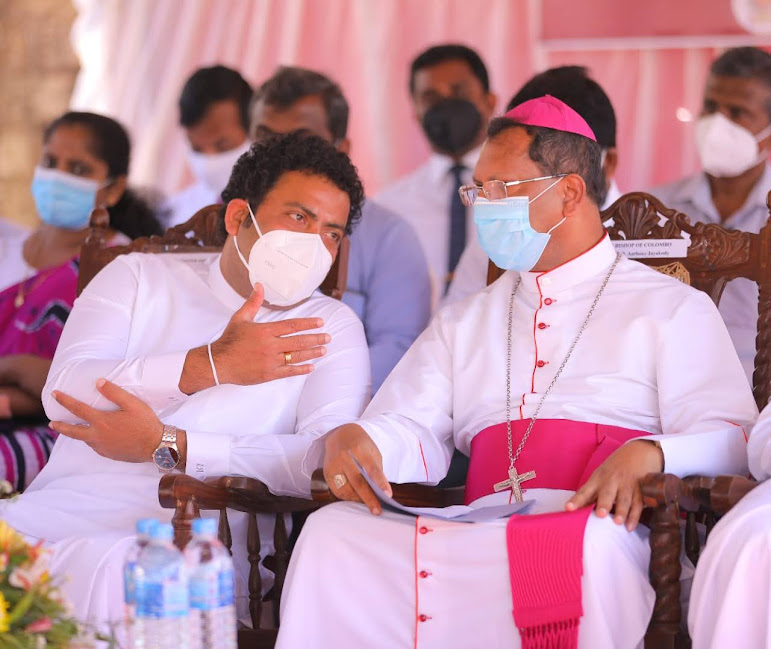 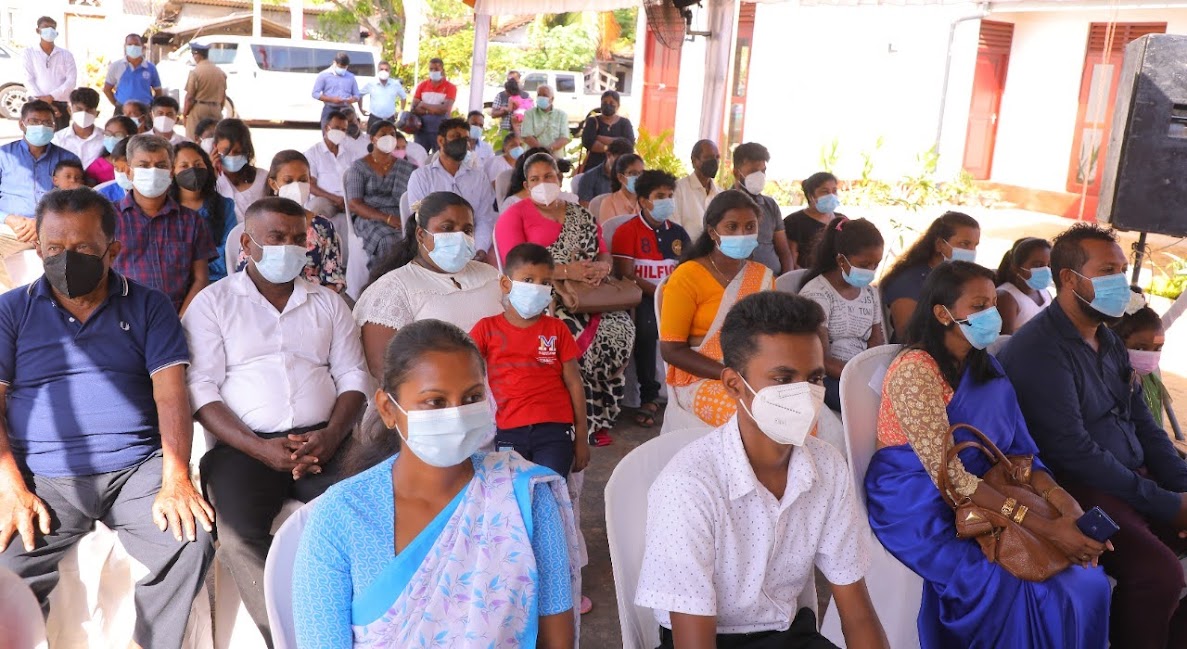 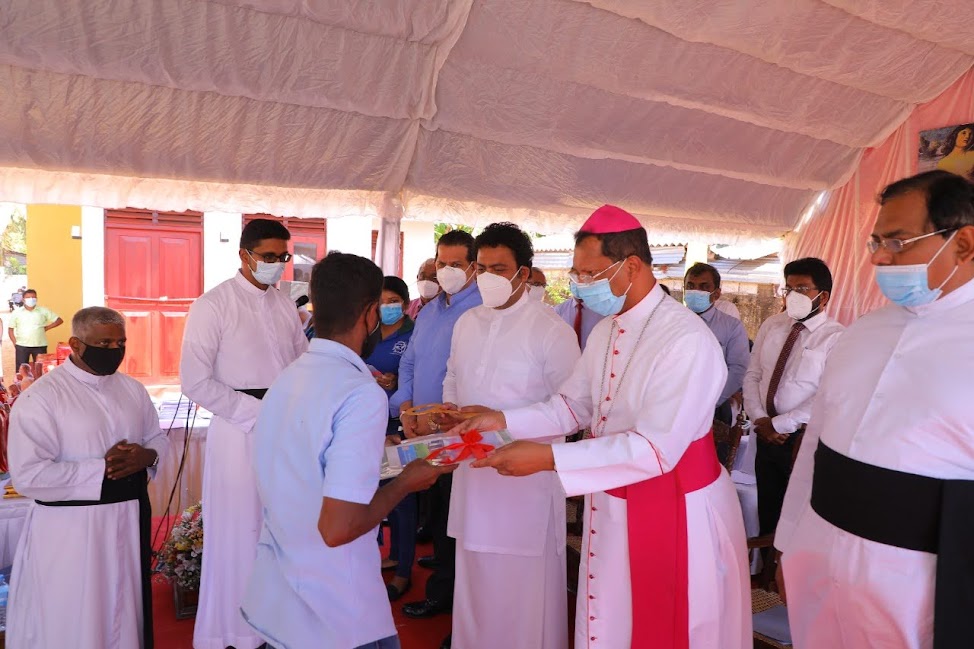 International activities centered on “Shelter for All” national housing Programme